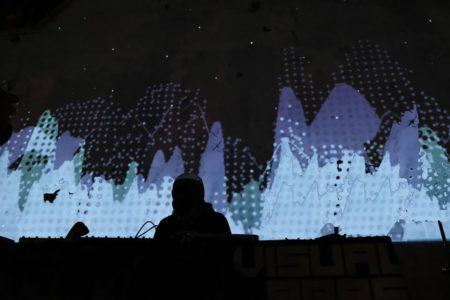 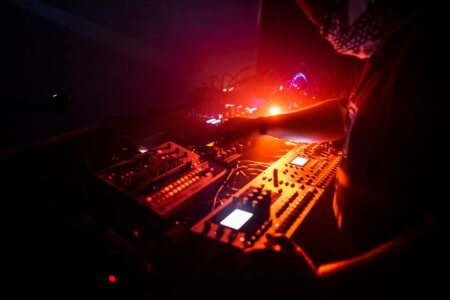 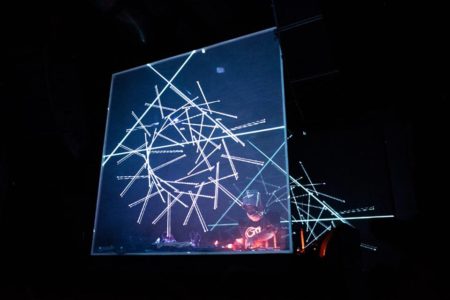 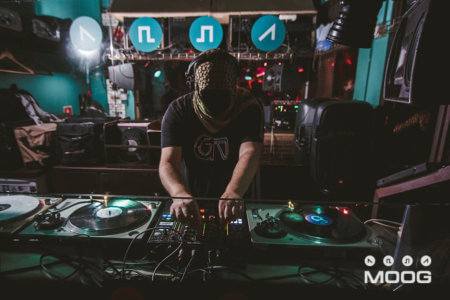 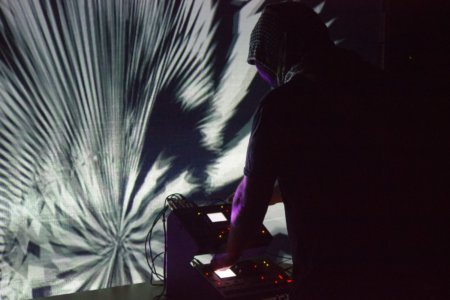 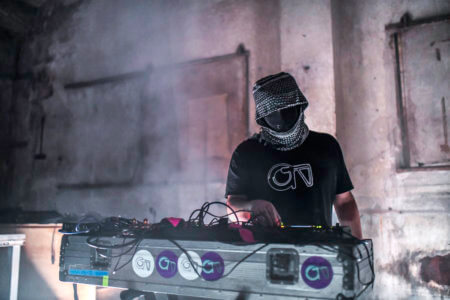 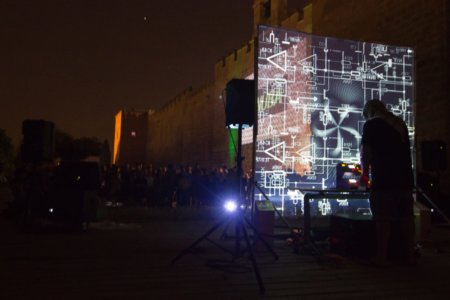 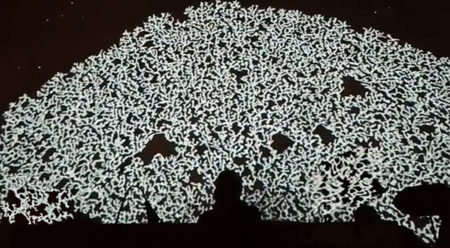 For the last hour: UMO (Live).UMO has been active in the underground scene of Barcelona for more than a decade, playing in clubs such as Razzmatazz, Moog or Apolo (and also in London, Bogotá and Madrid). Together with Cat Gabal, he formed the OPENTHENEXT label with which he released his first work, the EP 'Bloodline' in 2018. The album shows his affinity for synthetic sounds and electro and acid basslines.Also make sure to tune back in tomorrow!www.operator-radio.com [stream 2]